Skip to content
HomeSharing Our History Courtesy of CNN… What to Know About Juneteenth. Time To Stop Racism and Police Violence.

(CNN ) — Juneteenth could not be coming at a more fitting time.

It’s a holiday celebrated on 19 June to commemorate the emancipation of enslaved people in the US. The holiday was first celebrated in Texas, where on that date in 1865, in the aftermath of the Civil War, slaves were declared free under the terms of the 1862 Emancipation Proclamation.

Today, June 19, this holiday commemorates the end of slavery in the United States. But 155 years after the news of their emancipation finally reached slaves in Galveston, Texas, the nation is still struggling with the issues of systemic racism and injustice just as it still is in 2020.

That struggle surfaced once again in the national debate and massive Black Lives Matter protests that were sparked by the killing of George Floyd at the hands of Minneapolis police officers on May 25, 2020.

Forty-seven states and the District of Columbia mark June 19 as a state holiday or observance. Communities across the country celebrate it with food and festivities. But — despite a push by activists over the years — Juneteenth still isn’t a federal holiday. And, throughout its history, it has often been overlooked by non-black Americans.

Juneteenth — a blending of the words June and nineteenth — is the oldest regular US celebration of the end of slavery.  It commemorates June 19, 1865: the day that Union Army Maj. Gen. Gordon Granger rode into Galveston, Texas, and told slaves of their emancipation. 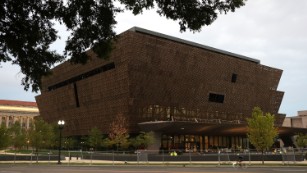 Juneteenth: 8 places to honor the end of slavery
“In accordance with a proclamation from the Executive of the United States, all slaves are free,” Granger read to a crowd.

That day came more than two years after President Abraham Lincoln issued the Emancipation Proclamation on January 1, 1863. Even after Lincoln declared all enslaved people free on paper, that hadn’t necessarily been the case in practice.

African Americans and others mark Juneteenth — also called Emancipation Day — much like the Fourth of July, with parties, picnics, and gatherings with family and friends.

Juneteenth has been celebrated informally since 1865, but Texas became the first state to make it a state holiday in 1980.

Why people are talking about it now

For one thing, it’s right around the corner.

And on Thursday, President Donald Trump announced that he would hold a June 19 campaign rally in Tulsa, Oklahoma — the site of one of the worst acts of racist violence the country has ever seen. 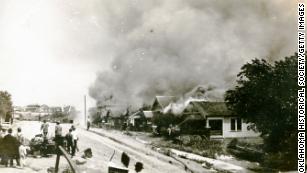 …..
99 years ago today, America was shaken by one of its deadliest acts of racial violence

In 1921, tensions between Tulsa’s black and white communities culminated in a white mob attacking black residents and burning black-owned businesses in a part of the city known as “Black Wall Street.”

Trump’s decision to hold the rally there on a day that commemorates the end of slavery was striking, given events in the aftermath of Floyd’s killing. The President has remained mostly silent on issues of systemic racism and has resisted some of the changes proposed by protesters.  Democratic lawmakers and progressives sharply criticized the move. 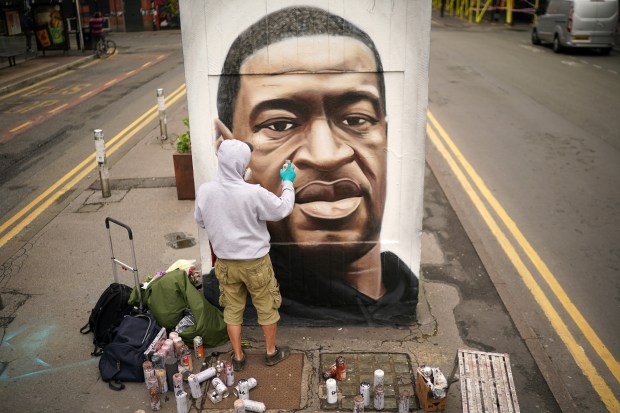 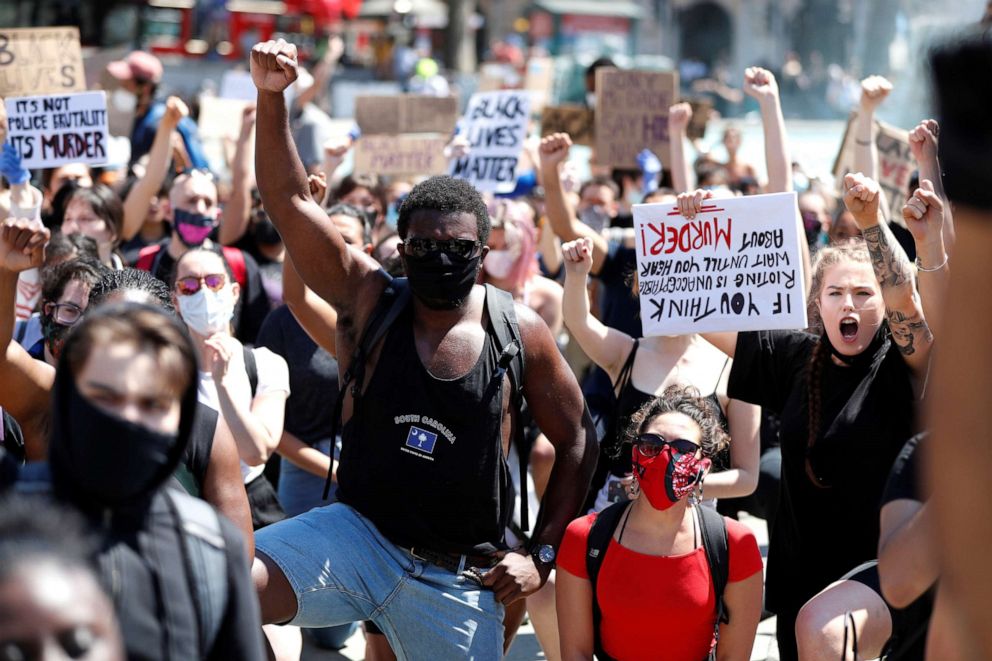 White House press secretary Kayleigh McEnany was asked, (and she just spins and agrees with Trumps’ LIES) on Thursday what Juneteenth meant to the President.

“The African American community is very near and dear to his heart. At these rallies he often shares the great work he has done for minority communities,” she said, citing criminal justice reform and funding for Historically Black Colleges and Universities.

“He’s working on rectifying injustices … So it’s a meaningful day to him and it’s a day where he wants to share some of the progress that’s been made as we look forward and more that needs to be done,” said McEnany…

My Note: (SORRY, my feelings and opinions are? I’m not buying what McEnany or Trump are saying or preaching… When they act otherwise)…

Another Story You May Want To Read ~ Amid Floyd protests, Juneteenth gets new renown

One thought on “Sharing Our History Courtesy of CNN… What to Know About Juneteenth. Time To Stop Racism and Police Violence.”

Our Marketing Clients/Friends We Represent